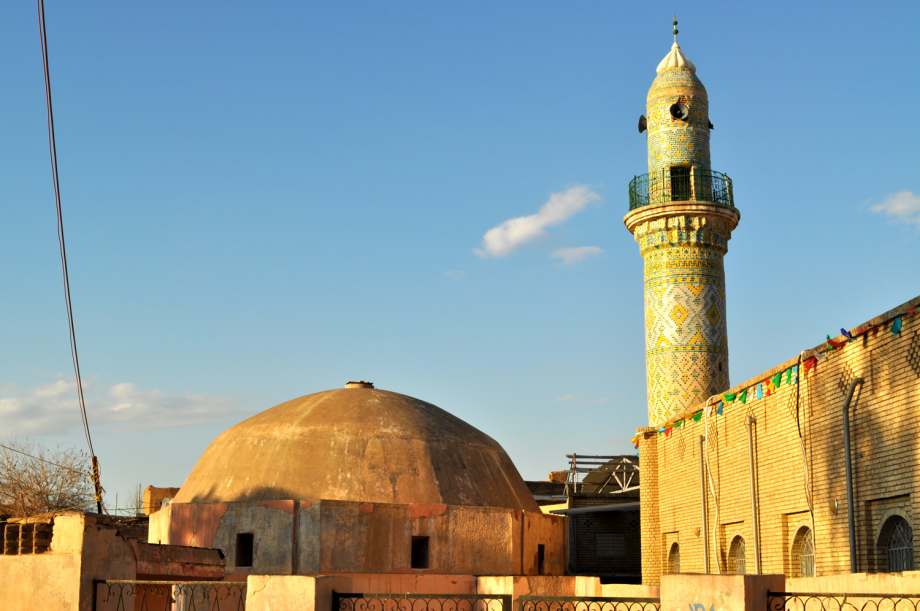 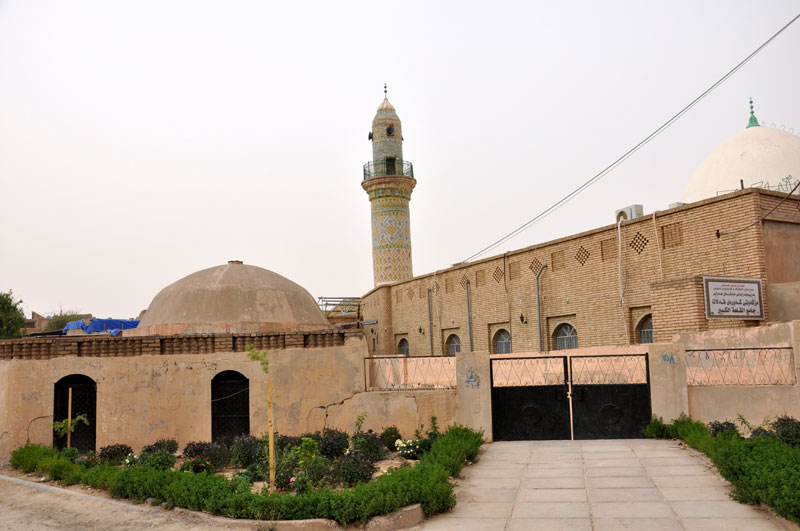 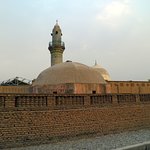 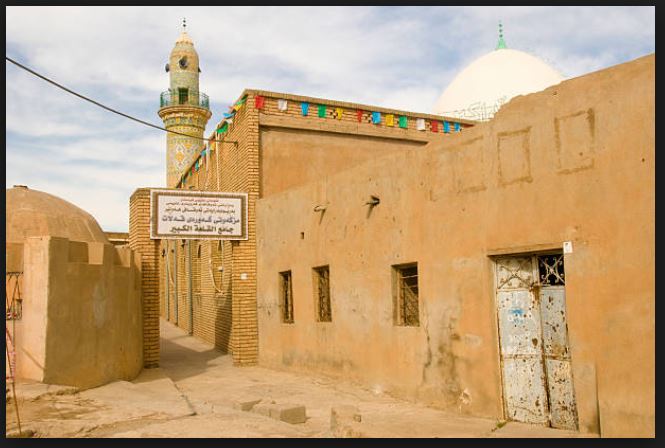 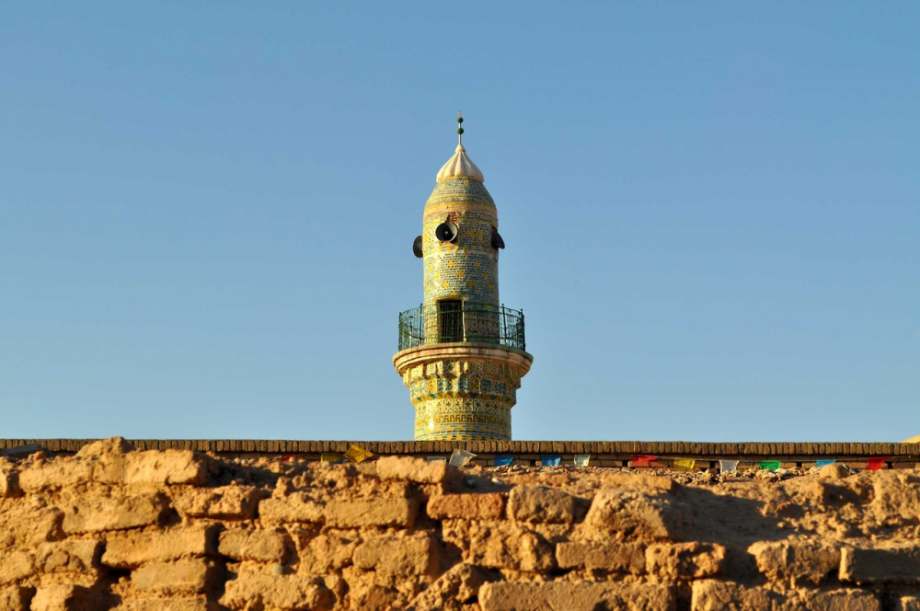 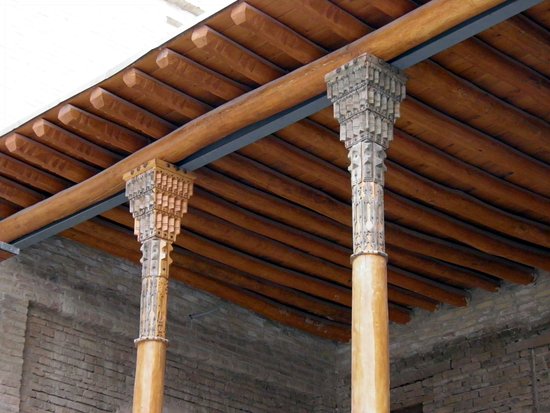 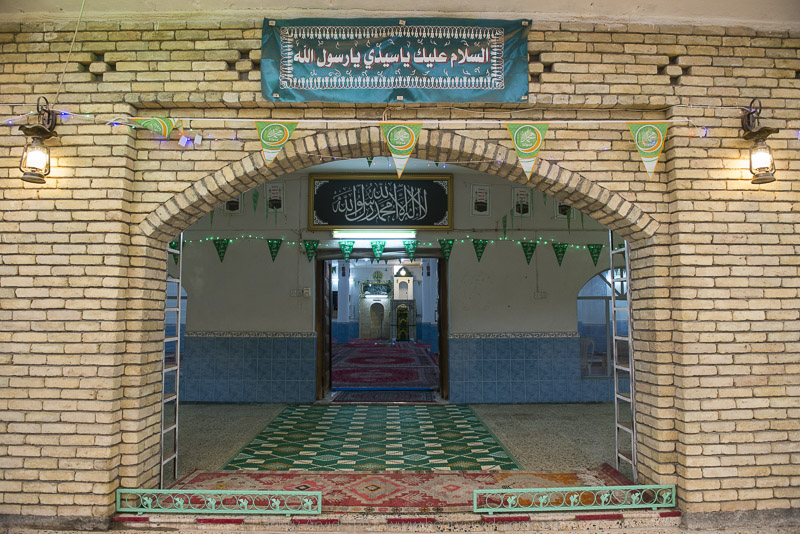 The first mosque to be built on its grounds, the Citadel Mosque ‘Grand Mosque’ is located in the center of the Citadel. Yaqout Hamawi mentioned it in 1220 A.D. in his book “The Compendium of Countries.” Ibn Mustawfi referred to it as the Fortress Mosque in his book “The History of Erbil.” The Citadel Mosque was renovated several times. In its Mihrab (prayer niche), an inscription points to its renovation and rehabilitation in 1719 – 1720 A.D. under the supervision of Abo Bakr Ben Mulla Omar. 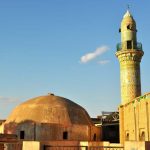 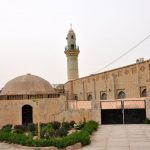 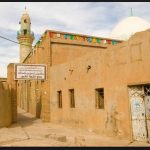 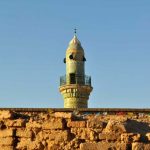 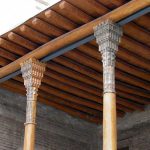 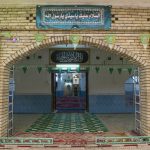