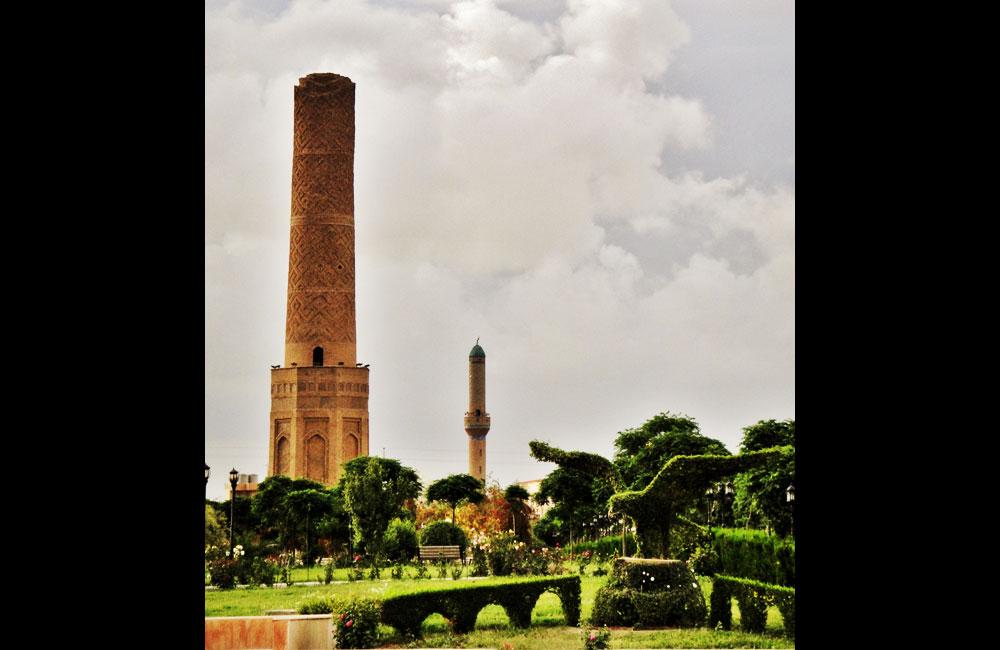 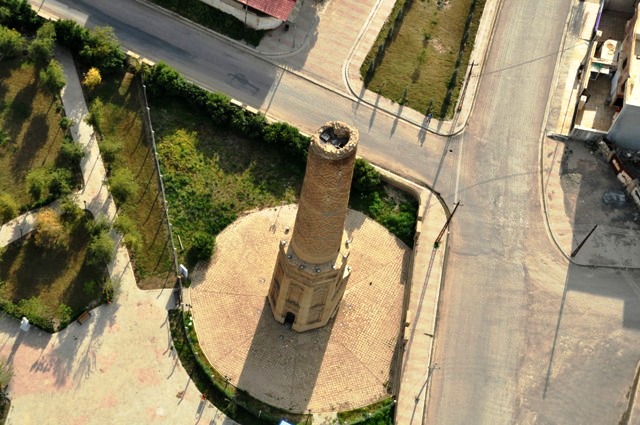 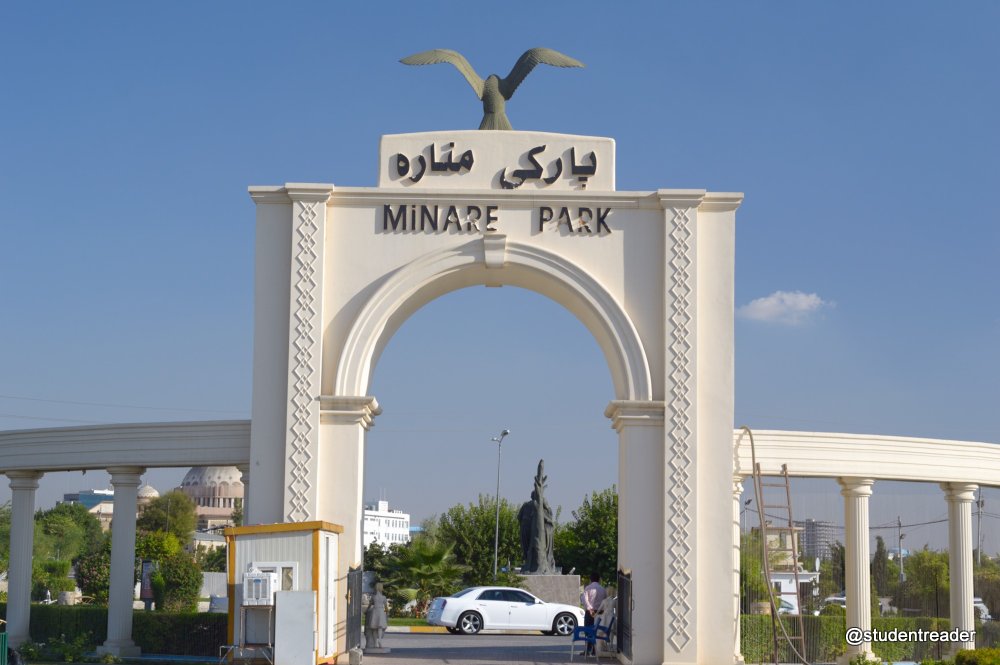 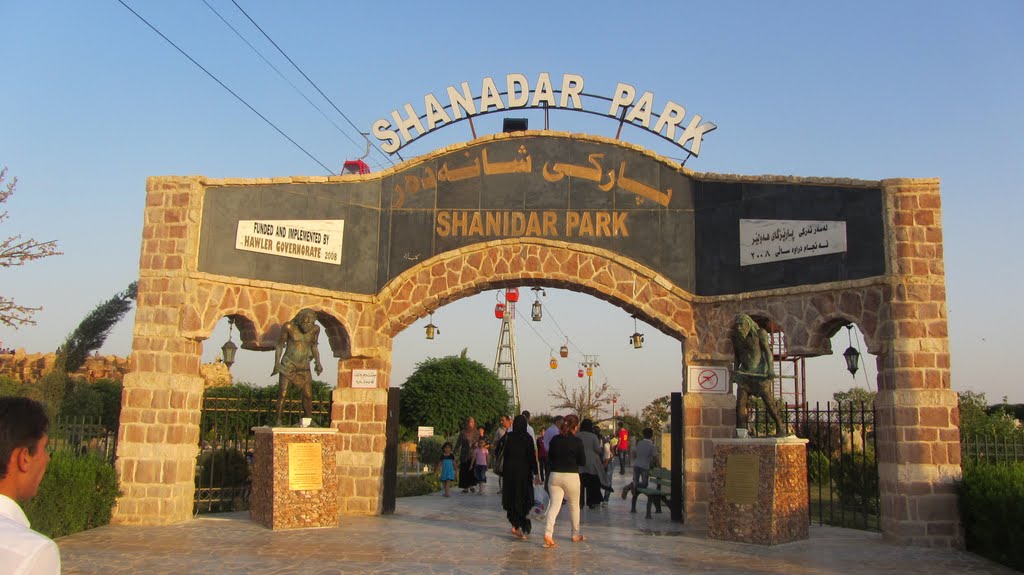 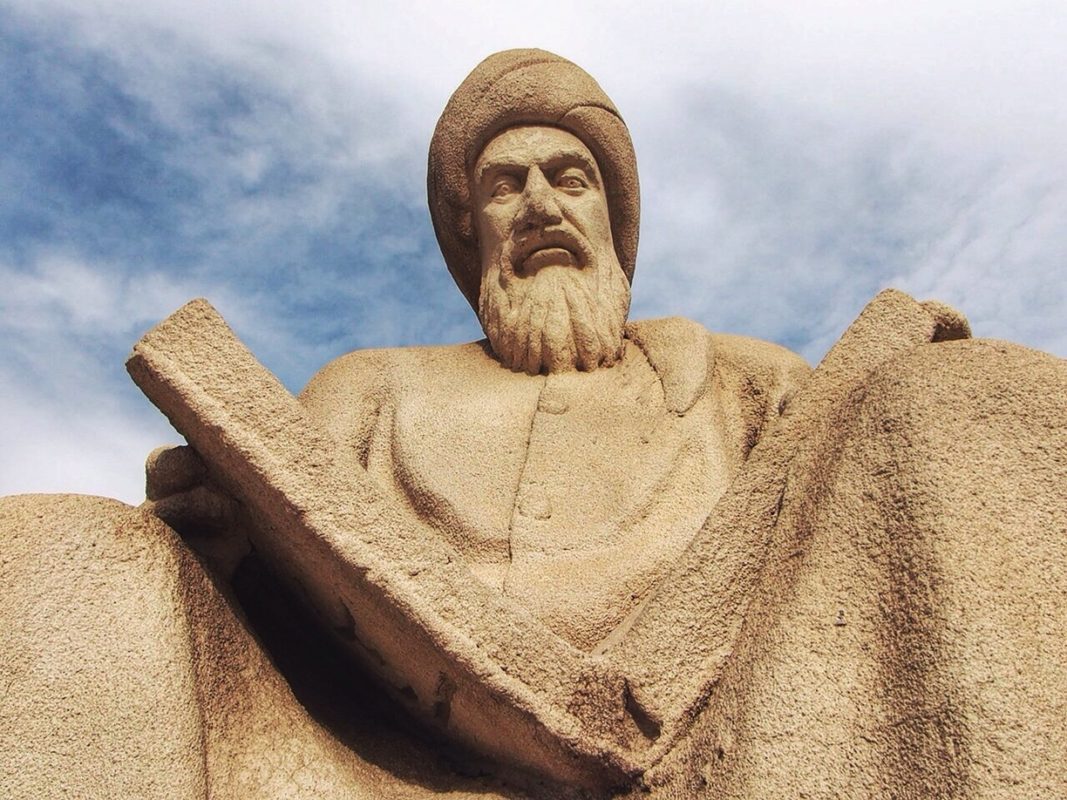 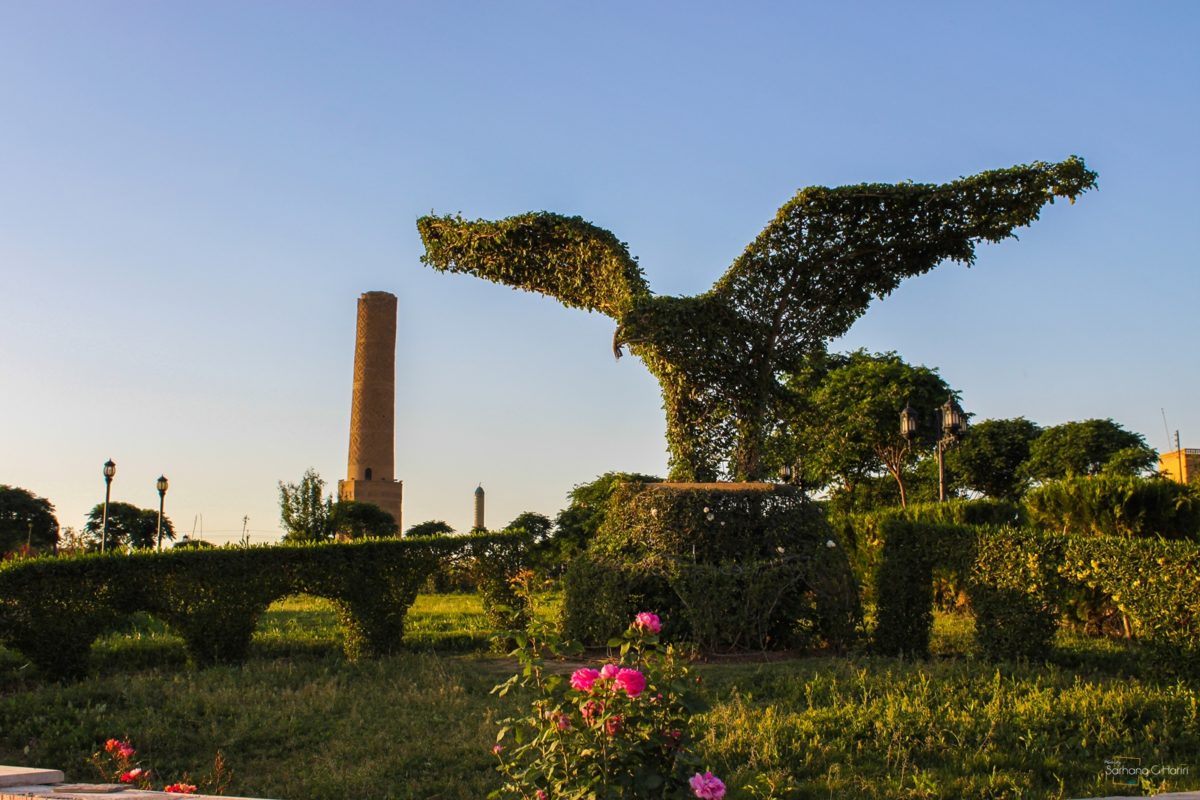 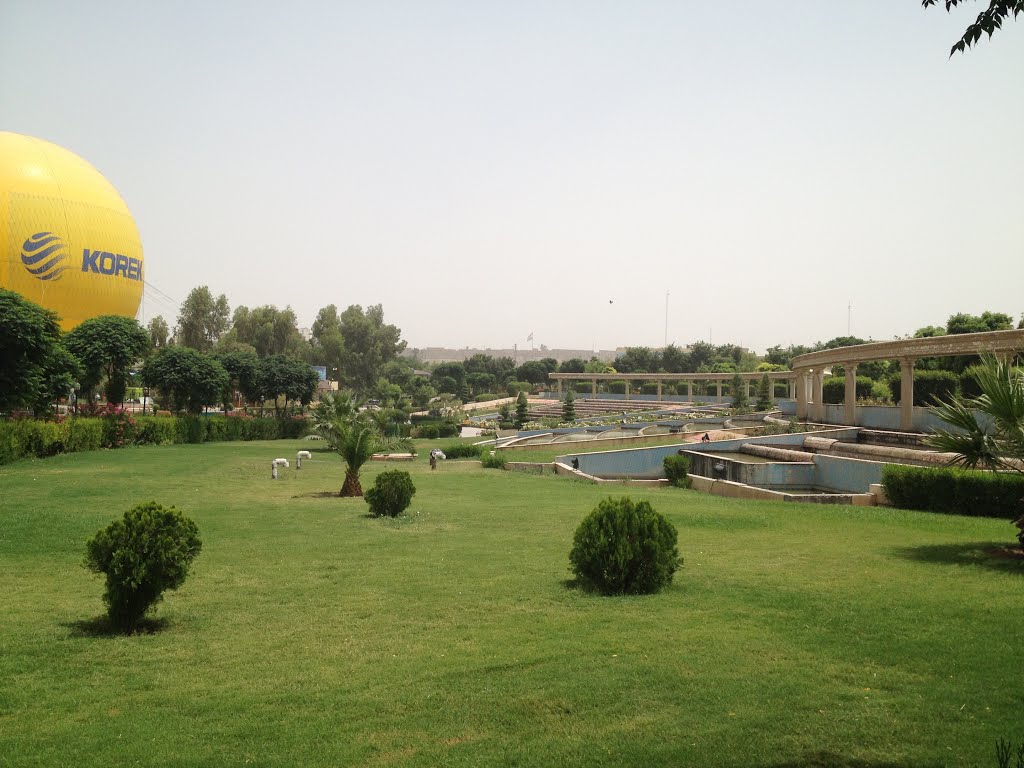 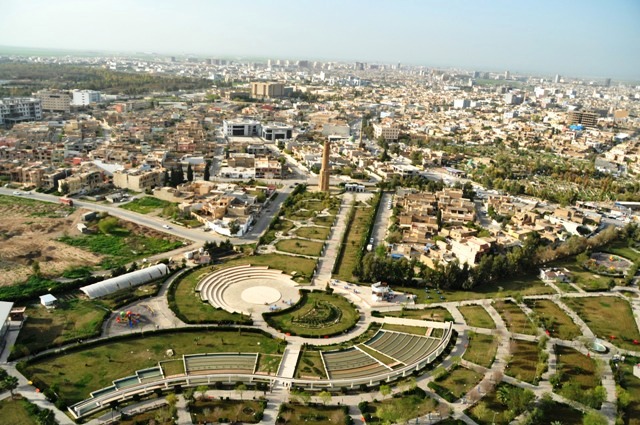 Minarah Park is one of the most beautiful recreation grounds in the region. It is located opposite Shanader Park and is named Minarah because of the Choli Minaret housed in the park grounds. The park can be visited daily and national activities and celebrations are often held here.

Erbil recently becomes one of 30 cities around the world that has an Eiffel tower look-alike decorating its skyline. The French Consul General in Erbil, Dominique Mas, was “very surprised” to hear the tower was being built. He described it as “nice,” if a little smaller than the original,  the Eiffel replica erected in July 2017. 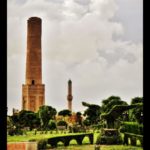 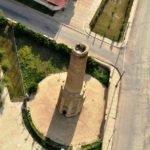 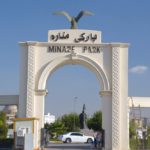 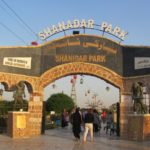 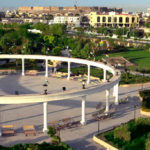 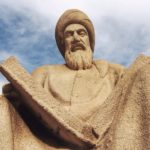 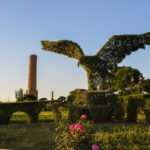 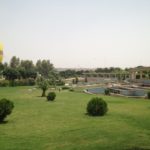