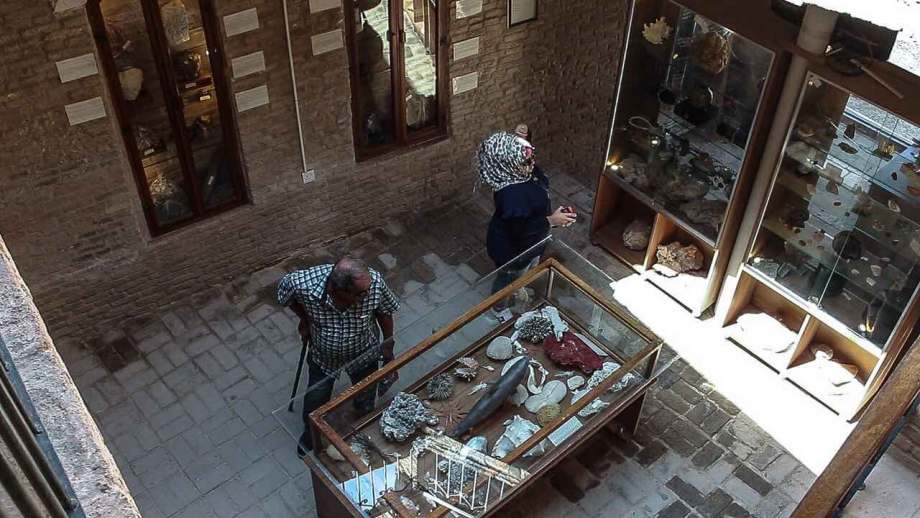 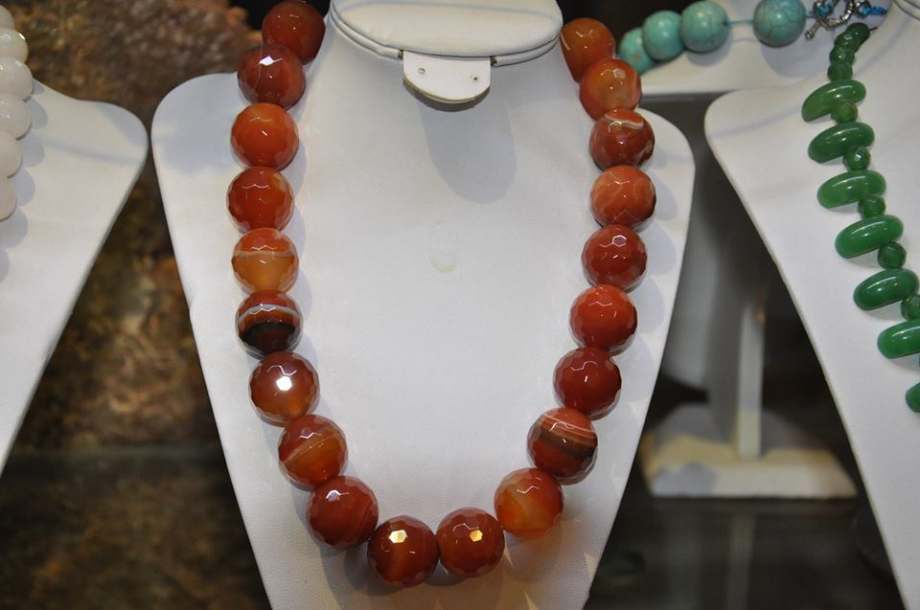 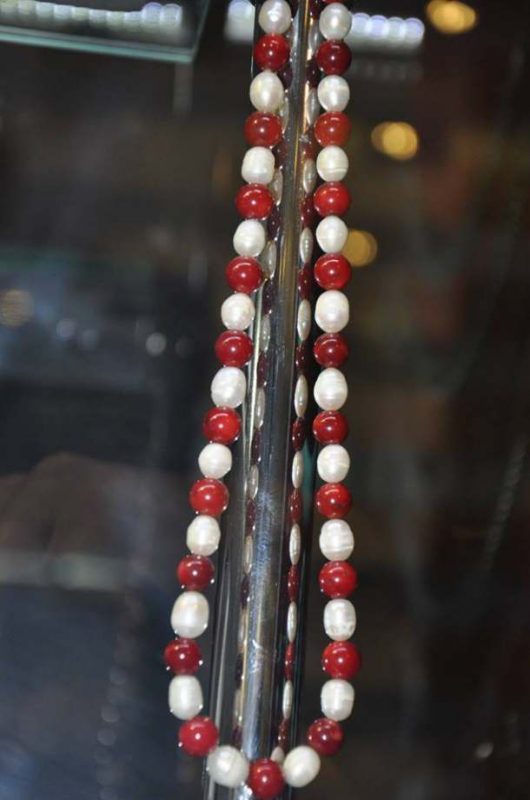 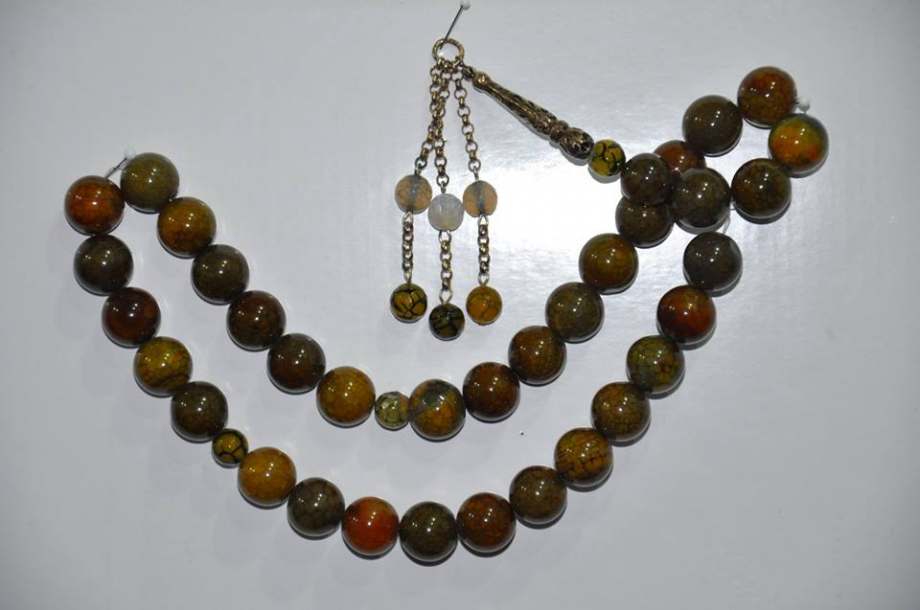 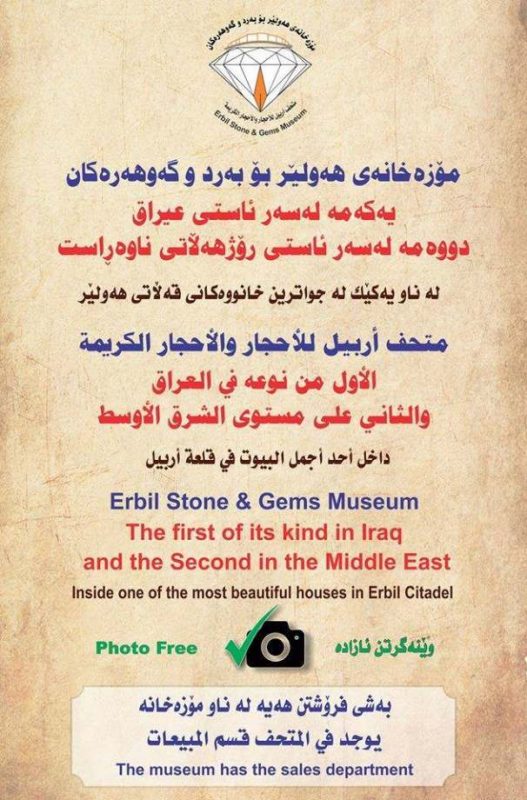 The Museum Many compromises a wide range of stones are available in the museum. Basically, rocks classified to three types: Igneous Rock forms through the cooling and solidification of magma or lava, Sedimentary Rocks are formed at the earth’s surface by the accumulation and cementation of fragments of earlier rocks, minerals, and organisms or as chemical precipitates and organic growths in water, and Metamorphic Rocks are formed by subjecting any rock type – sedimentary rock, igneous rock or another older metamorphic rock – to different temperature and pressure conditions than those in which the original rock was formed. The museum contain different type of stones for each kind of rock. 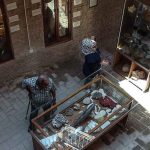 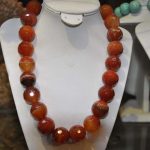 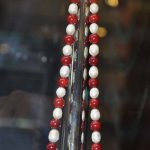 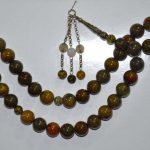 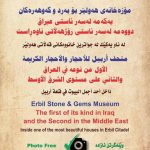