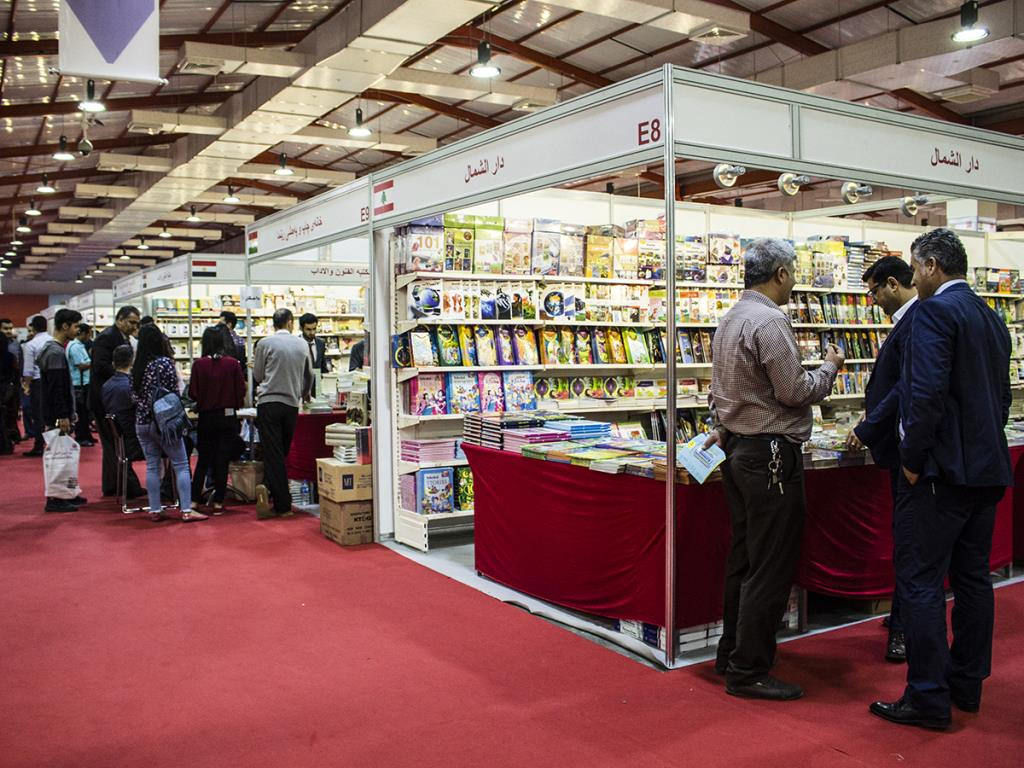 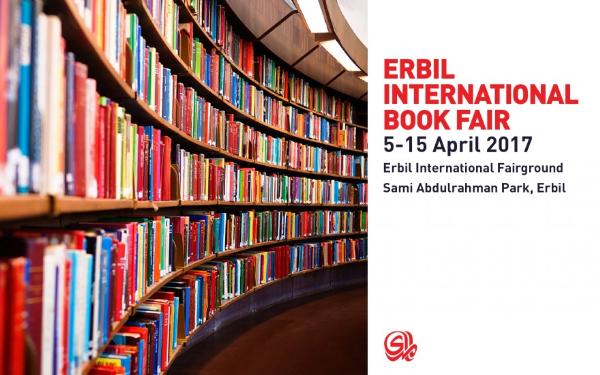 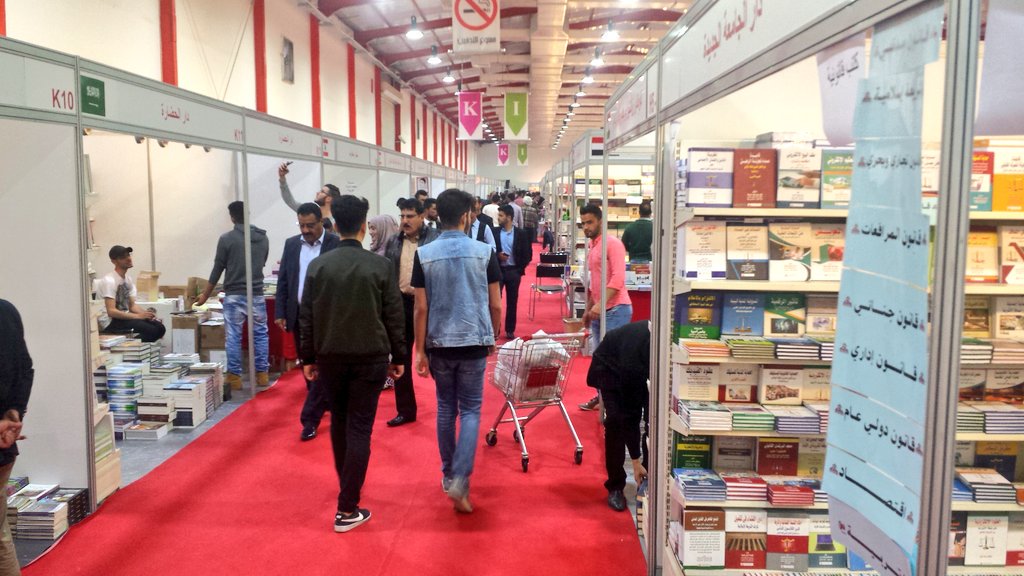 Erbil Book Fair is not only another aspect of the renaissance that started for years to re-shape the features of the city and all the bright areas in Kurdistan. Rather, it interacts with the process of motivating whose workshops move from one field to another in all directions to enhance the new values that cope with the spirit of the age and requirements of progress and modernization performed by the government of Kurdistan in Iraq.
The book, like other instruments of culture, occupies a leading position within the scheme of realizing the objectives of the government, civil society and other social, economic and political activities. In this respect, the role of the book fair goes beyond traditional patterns that have already had their negative impact on this cultural phenomenon that sought to spread cultural values, exchange of opinions and expertise, and deepen them through participation and interaction. In this context, the book fair is not merely a book market. Safe and secured Kurdistan, in new Iraq, hosts this book fair as a free oasis for culture, moving then to other parts of the country. Thus, it showcases the latest updates in the world of culture, science and ideas, establishing, thereby, solid foundation to enable other parts of the country to build the proper infrastructures till security and stability are realized there.

Erbil Book Fair in its new edition is an attempt to contribute to the introduction of a new form with contemporary content where it will be proved that culture is the basis of any progress and renaissance. Erbil Book Fair appreciated the response of participants and will work to give their contribution a significance that exceeds the concept of trading their products, putting them under the disposal of readers, research centers, scholars, universities and cultural houses. This fair will gain its individuality from other activities that will be open to all forms of culture, arts and sciences. 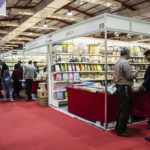 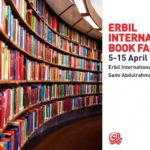 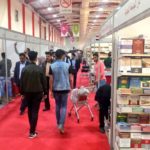