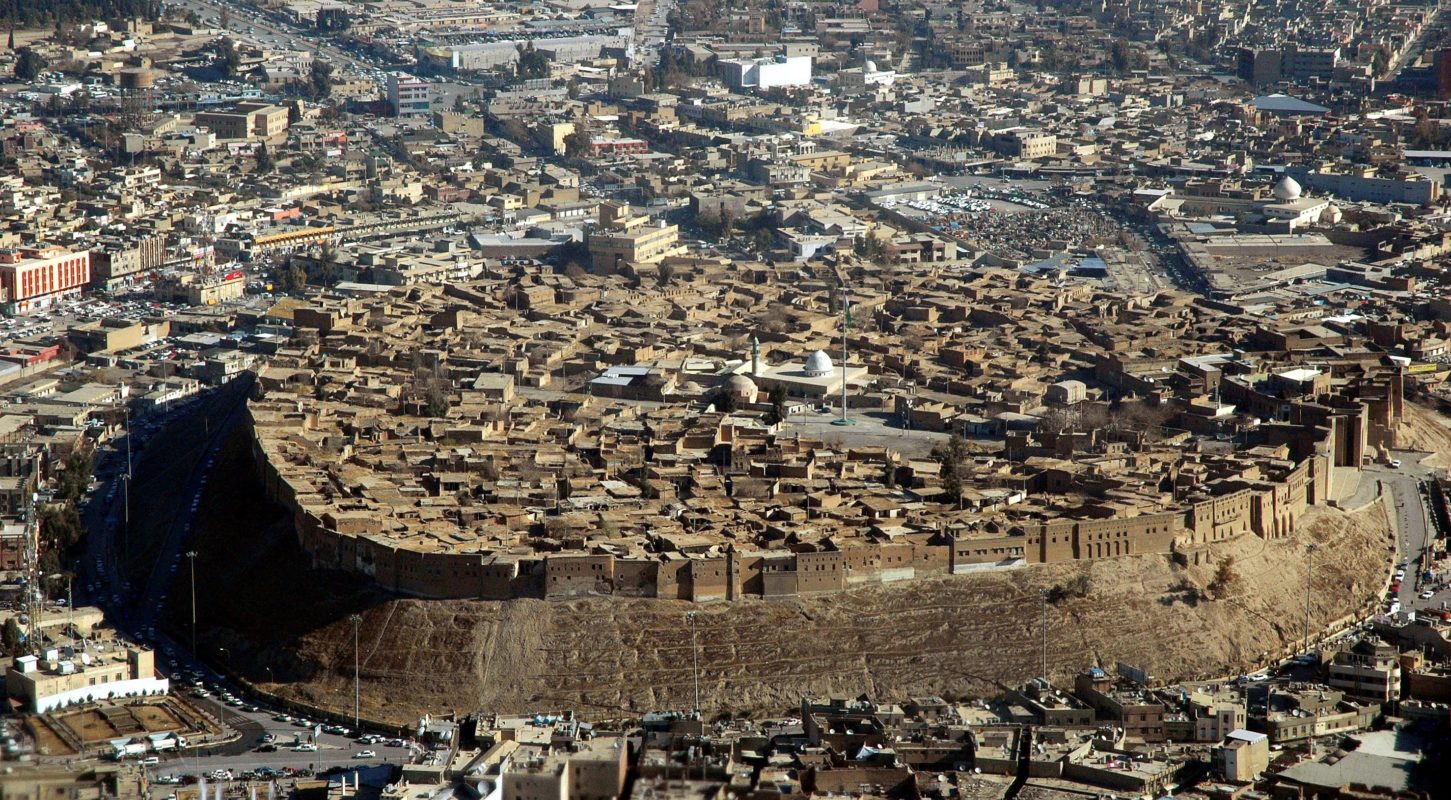 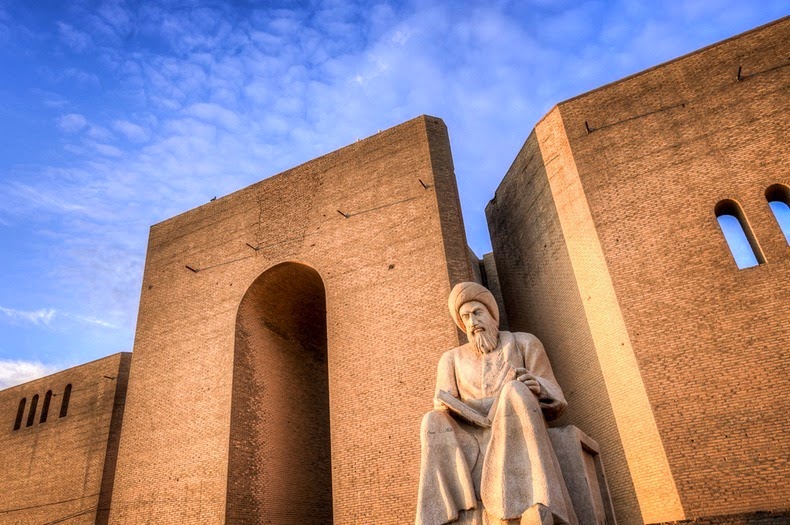 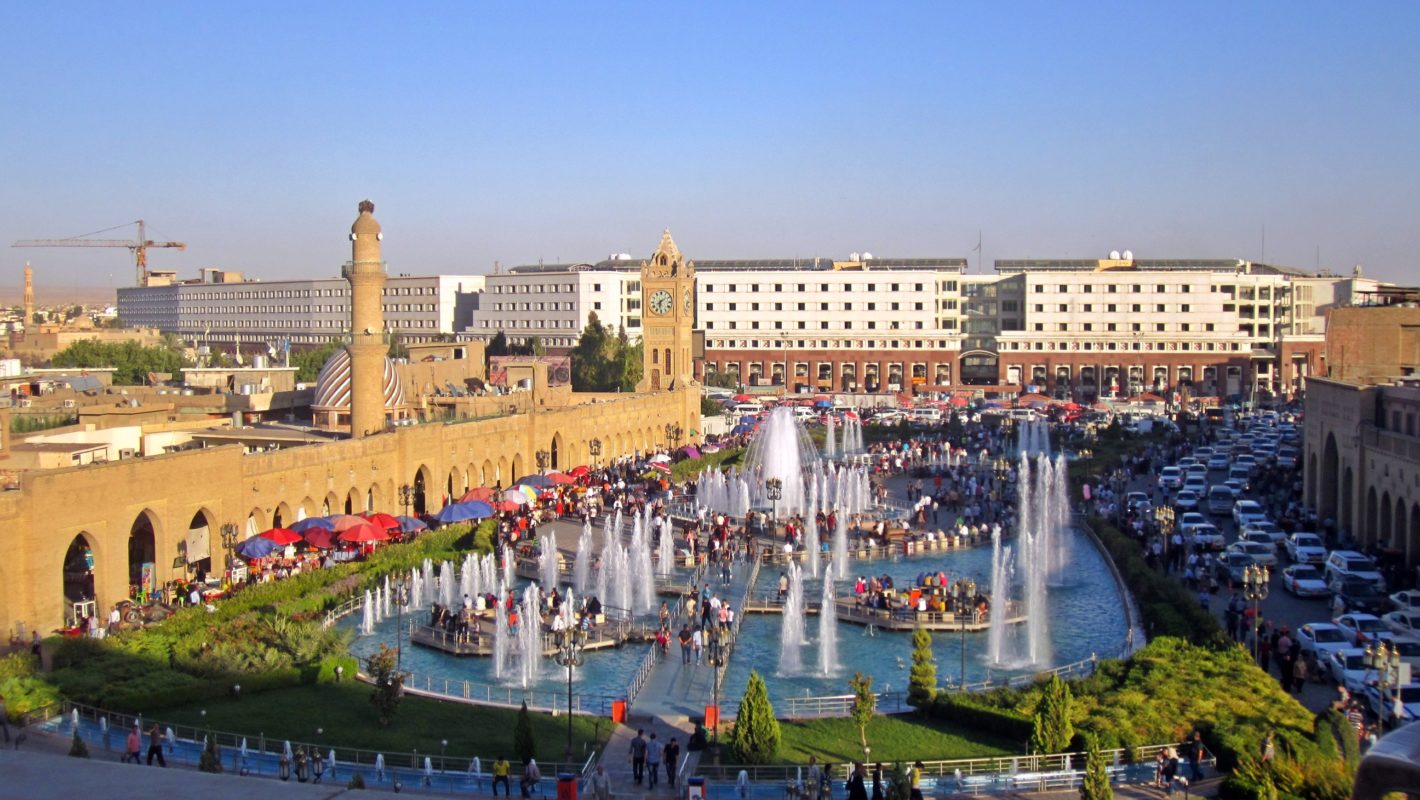 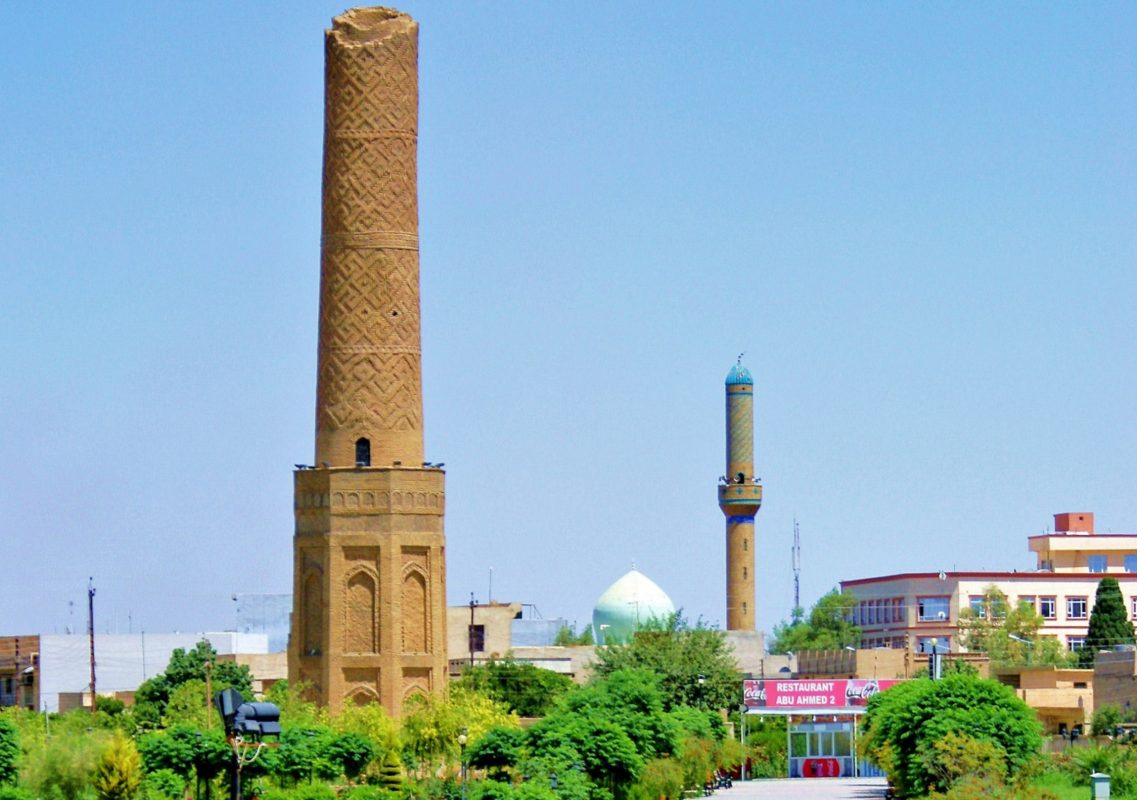 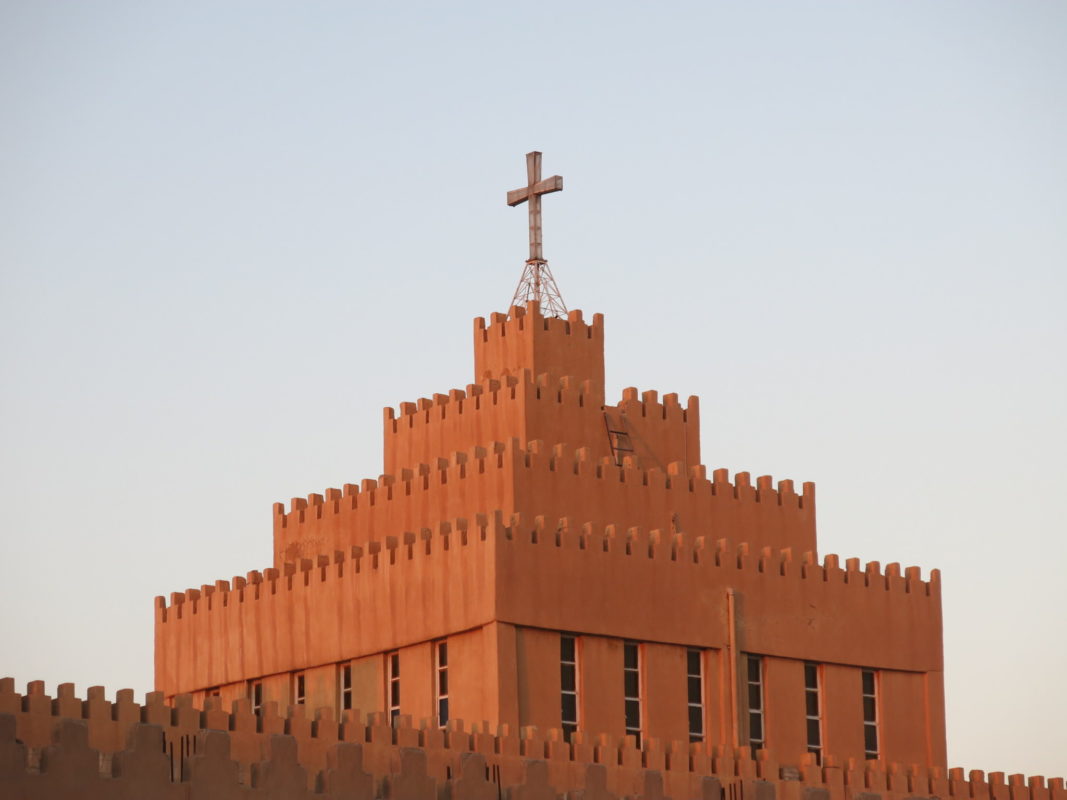 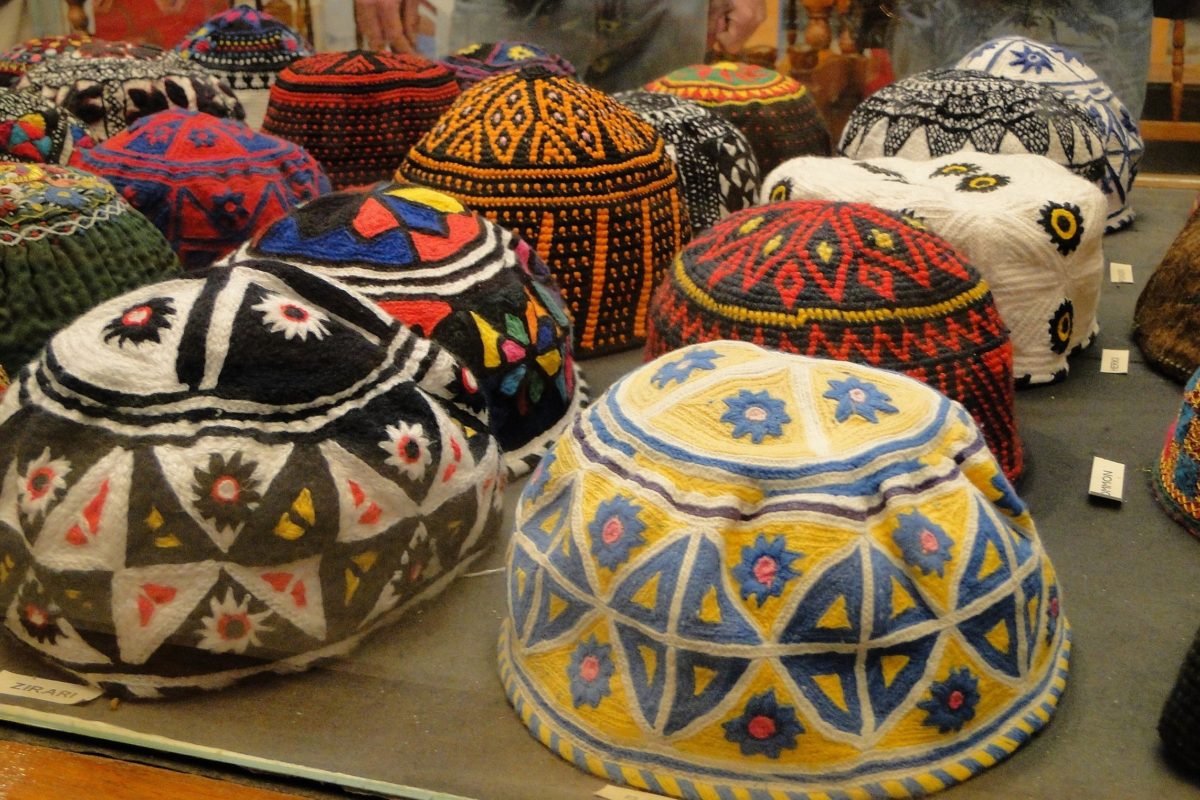 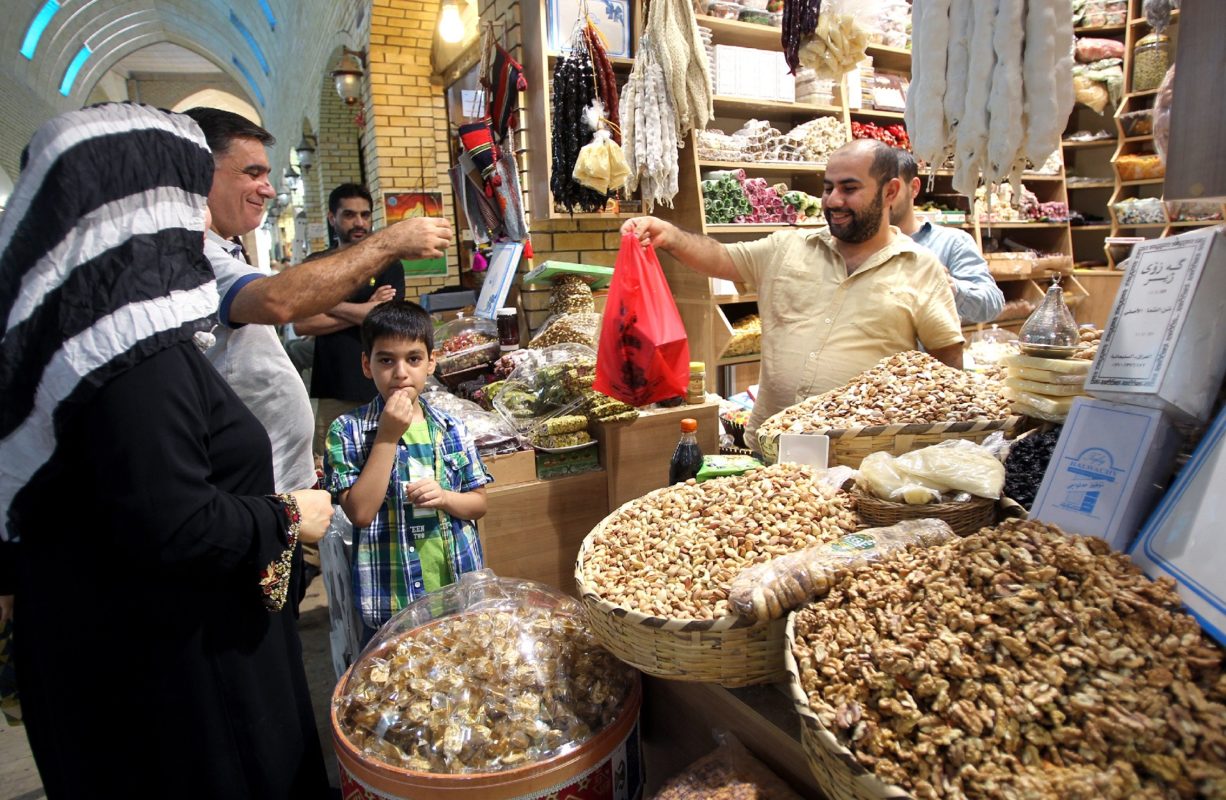 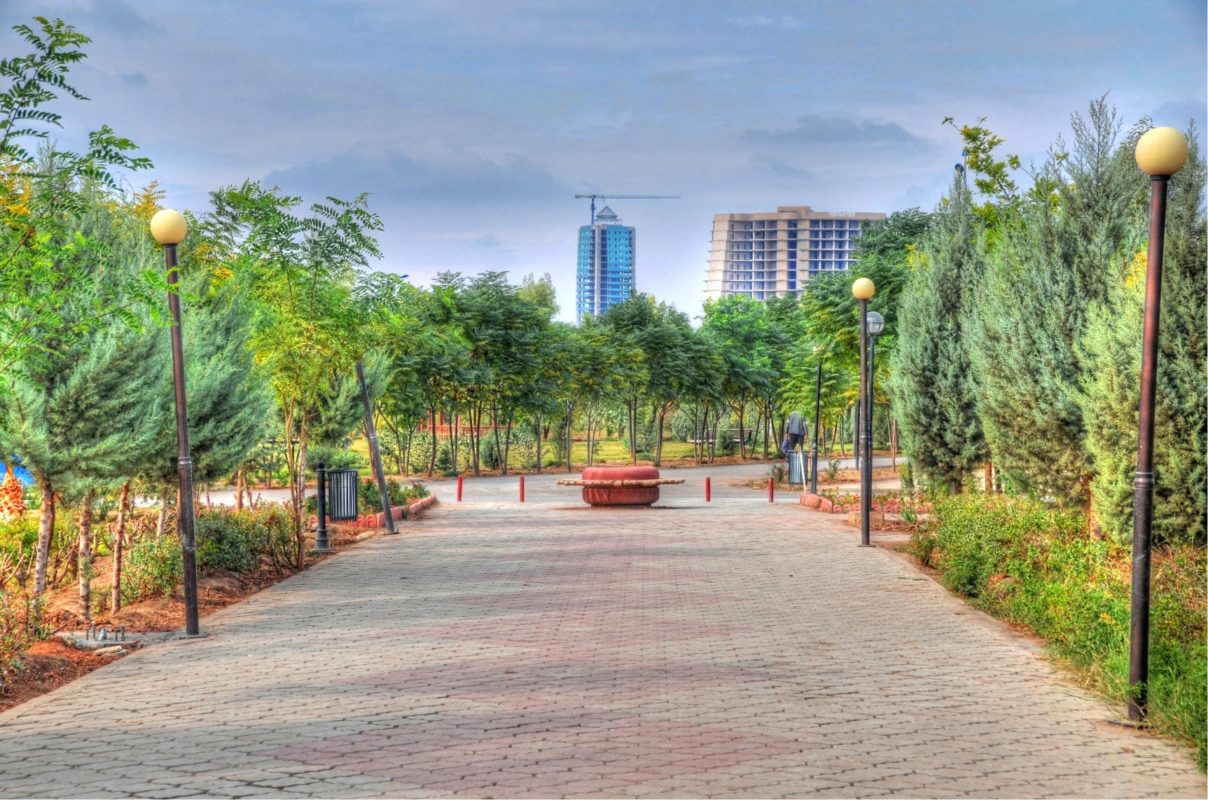 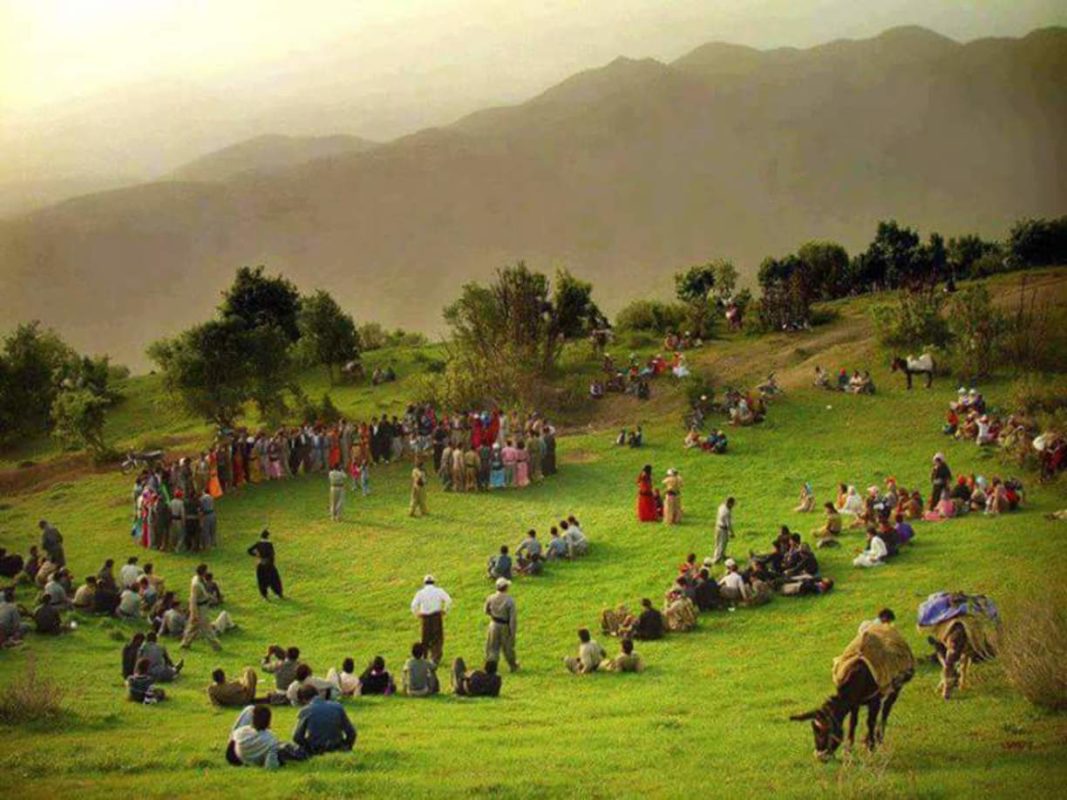 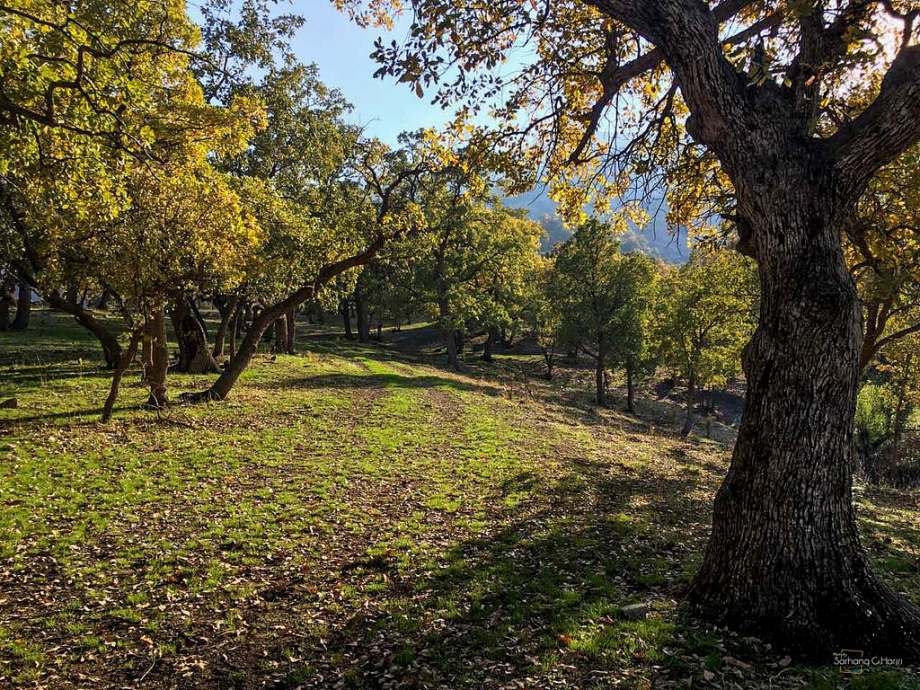 Erbil is the third-largest city in Iraq after Baghdad and Mosul. The city lies eighty kilometers east of Mosul, and is the capital of Kurdistan. Urban life at Erbil can be dated back to at least the twenty-third century BC. The city has been under the rule of many regional powers during that time, such as the Assyrians, Babylonians, Persians, Sasanians, Arabs, and Ottomans. The city’s archaeological museum contains only pre-Islamic artifacts.

The modern town of Erbil stands on a tell topped by an Ottoman fort. During the middle Ages, Erbil became a major trading centre on the route between Baghdad and Mosul, a role which it still plays today with important road links to the outside world. A population of Assyrian Christians (about 20,000) live mostly in suburbs such as Ainkawa.

Located in the heart of the city, Erbil Rotana is ideally situated for both business and leisure travelers within close proximity to the fairground, business districts and the famous Sami Abdul Rahman Park. Even though, Erbil International Airport is just a 10-minute drive, the booming location is an exciting integration of residential living, commercial activity and an added venture for touristic site seeing such as the historical “Citadel” and downtown bazars. 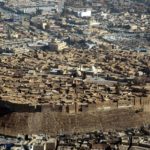 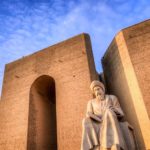 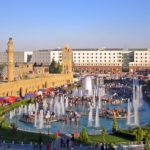 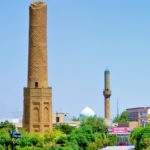 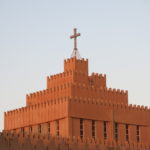 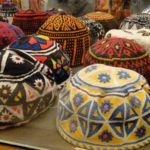 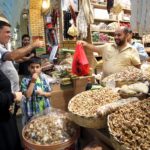 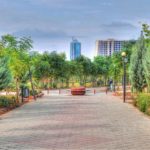 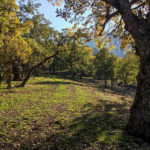